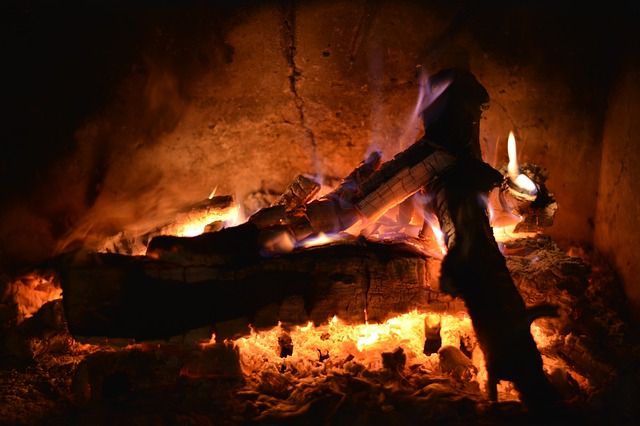 -Fire extinguishers help put out a fire and this is the basic reason to have them handy at home and at work, but there is a little more to fire extinguishers than making sure one is in the kitchen. The team from SERVPRO of Pismo Beach / Arroyo Grande, reports the top reasons to keep fire extinguishers handy, the most strategic places to keep them, and the importance of learning how to use and maintain them.

Other locations for fire extinguishers include the garage, especially if the garage doubles as a workshop where electrical power tools are used, barns and sheds containing combustible materials such as hay, gasoline, paint or certain kinds of chemicals.

The NFPA suggests the placing fire extinguishers in the following locations in the home:

Stay safe! If a fire happens, SERVPRO of Pismo Beach / Arroyo Grande has the water and fire damage training and expertise to help families through the tough times. The team has the specialized fire and water damage restoration training, personnel, and equipment to handle fire and water damage and can quickly restore homes and businesses to pre-fire condition.