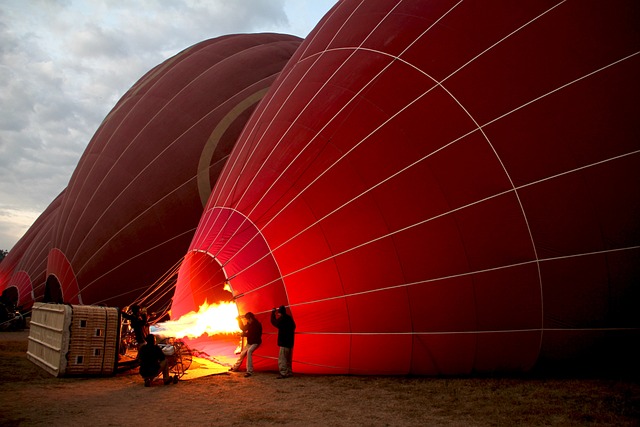 -In the race for transitioning the world to green energy, renewable propane is a dark horse coming up fast on the field. “Renewable propane doesn’t get nearly the level of public attention as solar or wind power,” says Steve Dodson from Wildhorse Propane and Appliances, the Salinas supplier, “the team here is doing what we can to help our customers and the public, in general, learn about this new source of green energy.”

Common uses for propane include:

The Salinas propane company has been providing propane for all of these uses for residential, commercial, and agricultural needs since 1980. “We have a vested interest in staying on top of new developments in the propane industry so we can continue to support our customers,” says Dodson.

Discovered in 1910, the early use of propane was to fuel vehicles. By 1947 over 60% of homes in the U.S. were using propane for heating and cooking. From those early days, propane use in the United States has grown to approximately 10 billion gallons annually, or 2% of the national energy consumption.

The largest percentage (90%) of propane used in this country is produced right here in the United States. The remaining 10% comes from Canada and Mexico.

The Propane Education and Research Council (PERC), reports “Global production of renewable propane is currently around 200,000 tons per year, or just under 0.1% of worldwide LPG production. U.S. production capacity across six of the largest refiners is approximately 10.5 million gallons per year.

Renewable propane refineries in the United States include, REG Geismar in Louisiana, AltAir Fuels in Los Angeles, and Phillips 66 has announced the intention to covert a California refinery for producing renewable fuels, including renewable propane.

Wildhorse Propane and Appliances is a family-owned business, serving all of Monterey County, and portions of San Luis Obispo and Santa Cruz counties since 1980. The Salinas propane company has a solid track record of satisfied customers. Services include propane delivery to homes, businesses, or ranch, filling tanks for TVs, forklifts, propane vehicles, and other agricultural and industrial equipment. Wildhorse offers fast service, regular monitoring, and regular route delivery. The company also installs underground gas lines, and propane tanks, and has a large selection of propane-powered appliances in stock.