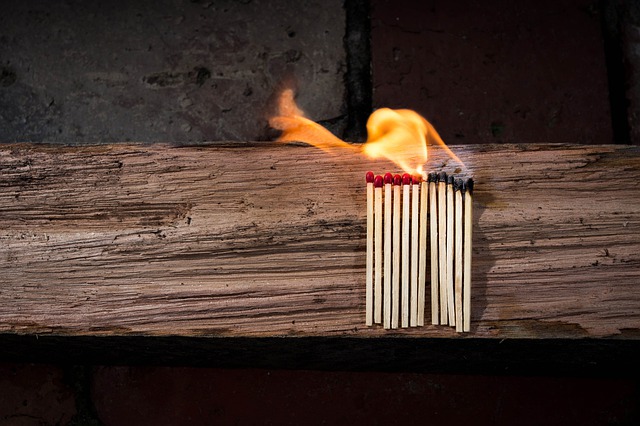 This year, National Fire Safety Week celebrates its 100th anniversary. The NFPA is a non-profit organization that was formed in 1896 with the mission “devoted to eliminating death, injury, property and economic loss due to fire, electrical and related hazards.” The first fire prevention week was established to commemorate the “Great Chicago Fire” of October 1871. The fire started on October 8 and burned through October 9. More than 250 people lost their lives in this fire, 100,000 were left homeless, more than 2000 acres burned and 17,400 structures were destroyed. The first fire prevention week was held in 1922 and then later formalized by President Calvin Coolidge in 1925.

The Arroyo Grande fire damage team reports that this year’s theme is “Fire won’t wait. Plan your escape.” The NFPA is working to educate the public about easy actions to take to keep everyone safe from home fires. The free online programs and resources include:

Parents, teachers, community centers and leaders are encouraged to take advantage of the free programs and materials to help keep their families and neighborhoods safe from fire.

The team from SERVPRO of Pismo Beach / Arroyo Grande is committed to helping protect local communities and neighborhoods from fires and fire damage and believes that safety and prevention are of the highest importance. If there is a fire, the certified and trained team is ready to respond 24/7 to the emergency. Highly qualified to remediate and repair fire damage, SERVPRO uses specialized equipment and supplies to remove all traces of fire damage and get people back into their homes and businesses as soon as possible.

The Arroyo Grande fire damage team from the local, family-owned company reminds community members to also reach out to the following resources for fire safety and prevention assistance: