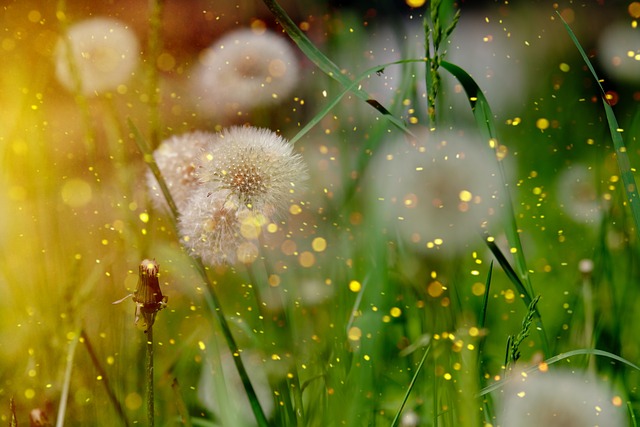 -Weeds are unsightly and they are fire hazards. Removing weeds that are growing within five feet of structures is an important part of protection against wildfire and Anthony Elisarraras, the owner of Ant’s Tractor Mowing, has some tips to help eliminate weeds from that critical five-foot zone.

The California Department of Forestry and Fire Protection (CalFire) has defined the first five feet surrounding structures as “Zone 0, the ember-resistant zone.” The purpose is to create a space that is as resistant to embers from nearby fires to help prevent fire from spreading to the structure.

The first step is to get rid of the weeds so that they don’t return. If not managed correctly, some weeds, such as the invasive mallow (Malva neglecta), will return after the first rain. Invasive mallow, sometimes called “cheese weed” after the seed pods that resemble cheese wheels, can be especially challenging to eliminate.

Many types of grass can be simply pulled up by the roots. But, one problem that causes weeds to return year after year is the seeds. Some plants leave a prolific seed bed that can hold seeds for years. Others can grow from seeds carried on the wind or dropped by birds. Some grow from rhizomes and pulling doesn’t remove all of the root systems.

To effectively eliminate weeds from Zone 0 it’s a good idea to do some research to identify the weed, how the seeds propagate, and the best eradication method. Elisarraras, from the Atascadero weed abatement company, reports that eradicating weeds within Zone 0 has different environmental implications than controlling weeds in the other zones. Eradicating weeds means destroying the roots, which can leave the ground vulnerable to erosion. Potential erosion can be prevented in smaller Zone 0 areas by terracing, hardscaping, “dry creeks” and other water flow control methods that would be cost-prohibitive in larger areas.

The methods for eliminating weeds in Zone 0 include:

The ideal solution is to reach out to the Atascadero weed abatement company, Ant’s Tractor Mowing, for an assessment of weed abatement for all of the CalFire-defined zones on the property. There are three defensible space zones, each with a specific purpose to help halt or slow the spread of a fire.

Ant’s Tractor Mowing has been serving the Central Coast since 2004 and is a local resource for weed abatement for all reasons, including fire prevention. Hiring Ant’s means working with a full-service team that is knowledgeable and fully equipped for the job. The full suite of weed abatement services includes:

Now is the time to get estimates and make reservations. Even in these drought years, the Central Coast gets enough rain for the weeds to grow quickly. The soil dries out quickly and the green weeds turn dry very quickly. Call for an appointment or request an online estimate.